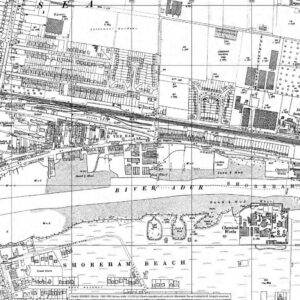 The name ‘Free Wharf’ was in use at least as far back as the early 1800s and probably further. Shoreham Harbour was a prominent port in Britain’s wool and timber trades, and it was once the focus of the whole Adur community. Southern Housing Group proposals will revitalise Free Wharf, stretching of the waterfront to, once again, make it an integral part of the area.

The designs, materials and colours selected by the Design Team reflect the maritime past of the site and its role in the local economy over the centuries.

The proposed designs, from the colour scheme to the architectural style, are heavily influenced by the context of Shoreham Harbour and its roots in trade, commerce and industry. For example, the paving has been specifically designed to evoke the image of timber pools which were used for seasoning timber during the 1800s.

Over many decades of industrial use our site has become contaminated. In addition, long neglect means that the seawall must be replaced and, of course, increased flooding risk means that the flood defences must be brought up to a much higher standard. This poses interesting challenges for our scheme, over and above the normal challenges associated with brownfield sites. 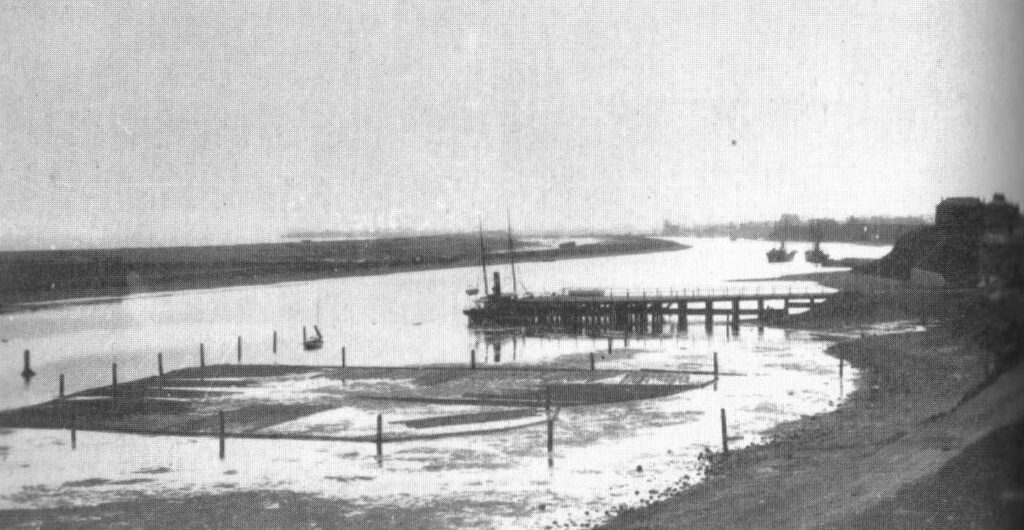